Oldgas.com Home
I found these two codes on the same map.
Using the following link

Can anyone tell me the date of this map? I'm just confused as to which letter to use from the codes. The "L", the "O" or the "M"?? 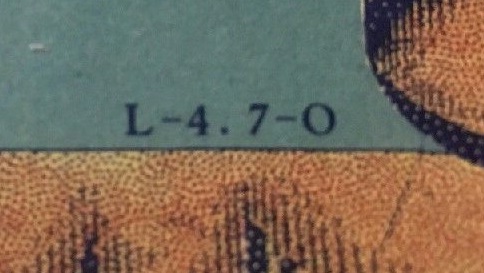 Generally, if it is a Rand McNally, the letter "L" you show in the second picture would indicate the date. So the map would be a 1930.

What is the cartographer? Could you show me a picture of the cover?

I'll try to post pick of front tonight. How do you know it's the "L"?
Thanks
From what I remember, the letter indicating the date is the first item listed. I'll take a look at a few maps tonight to validate. I believe that is the case with the Rand maps.
Here's a picture of the front. Although I can't imagine what help this could be.

Thanks for your help!!! 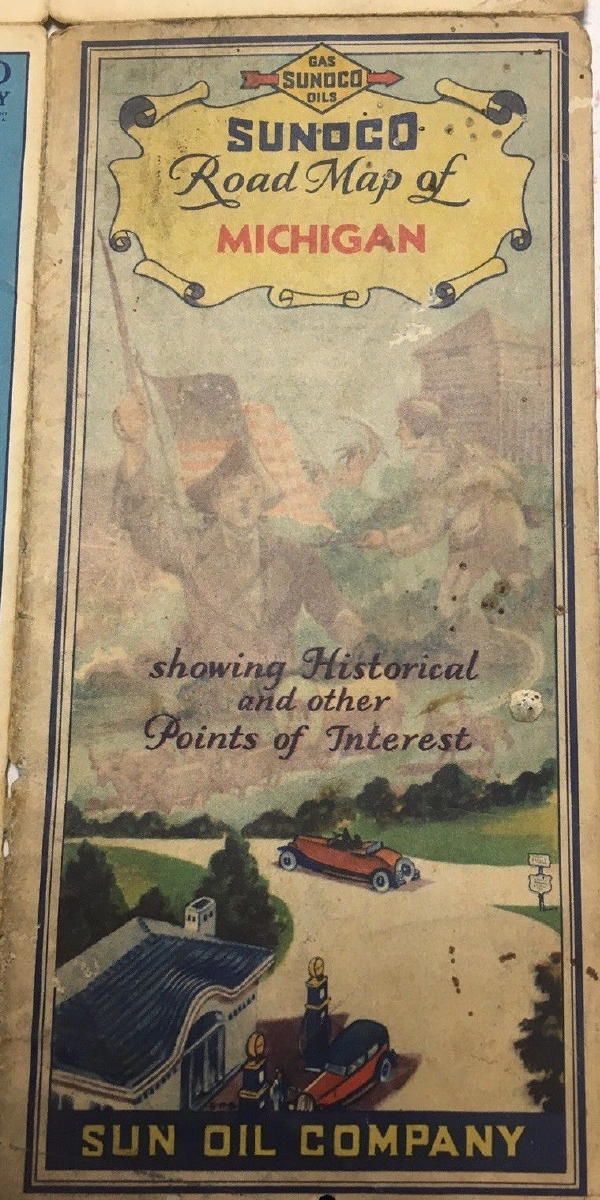 Steve, I have the "Same Year of Map", just the State of Pennsylvania ...

Steve, I found a "Major road" that is flagged on the Map as under Construction. After looking it up on the 'net.. I see that the Road was started in 1929; completed and open to Traffic in 1934. So, my date is off by atleast 3 years... The Road was the "Butler Street Allegheny River Blvd. and a portion of the road was commented on in an article in the Sun-Telegraph dated 1931... The Road was only 4.5 miles long; but according to News Reports... A real pain in the keester for County Officials....

Hi Steve. I would also say that the primary section of the map would be the group of letters and numbers I would use. Of course it has been a long time since I have studied my maps but that is what I vaguely remember when I was heavily involved accumulating my large collection of maps. Since each map may have other smaller sections inserted there is no reason to think they updated each smaller section upon insertion especially if there were no significant changes. So there would be slight variations as to the dates in the collective grouping of inserts when compared to the primary map.

I didn't have time to look up the map last night, but I have pictures of maps with them dated. A friend who has a better idea of the codes than I do dated them. He has your map dated as 1933. With the O being at the end, that would make sense.
Thanks everyone!!

Bob, it would seem from the collective info given here, that your map would be 1933 as well. With the last digit "O", of the hyphenated code being the significant one.

Hopefully this post will help others in the future as well!
© Primarily Petroliana Shop Talk