Oldgas.com Home
Ive been on this site for awhile and have never seen anybody post about winterfronts are they not collectable? here are mine 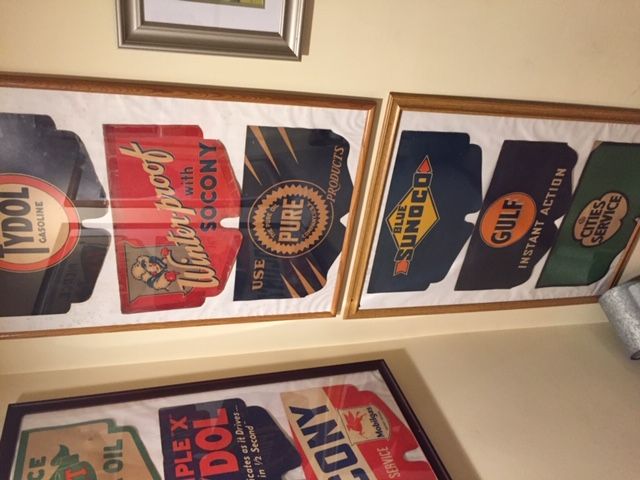 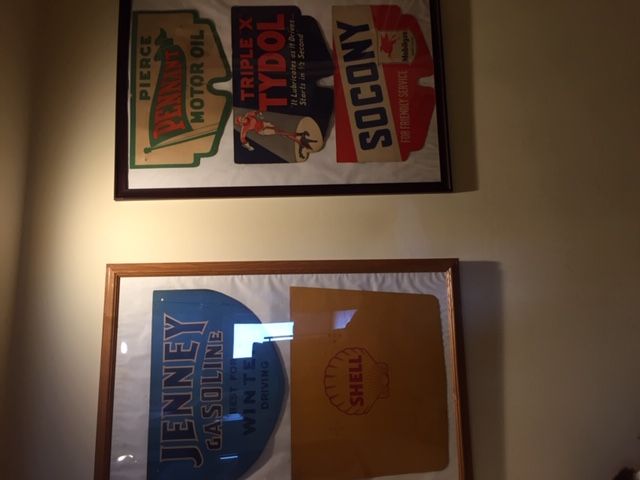 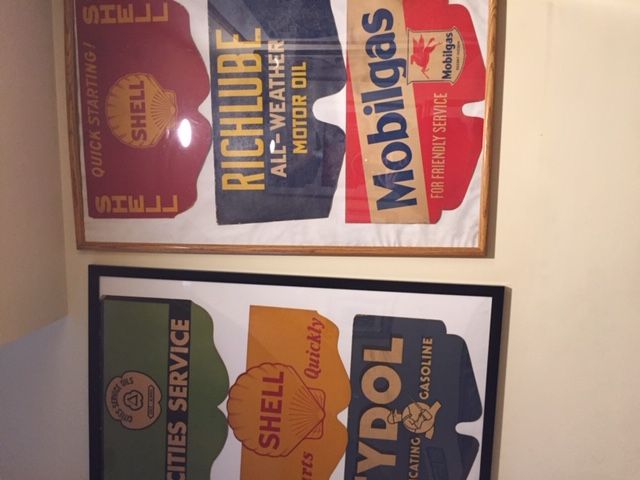 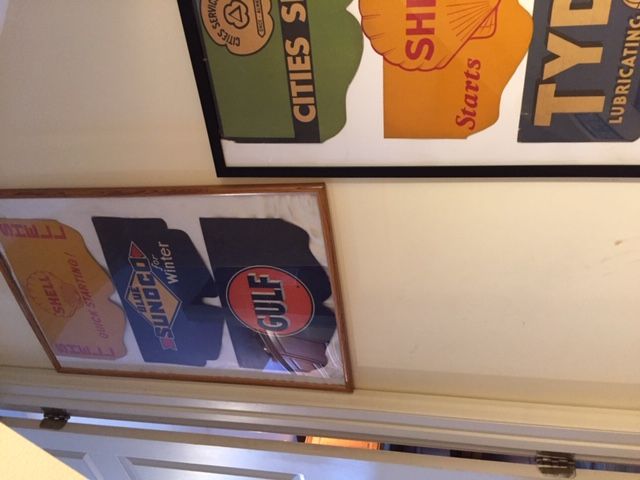 Nice! You have some real good ones.
Great collection, thanks for sharing.
Landshark, Welcome to Oldgas. You have a nice collection. Thank you for sharing!
you don't see many of those but apparently you did, .. ...

that is a awesome display of winterfronts..
I'd say they're pretty collectible.....I see the Mobil ones sell pretty well when they are offered.
The petroliana market doesn't seem to value paper and ephemera items as highly as it should IMO. For example, which is more miraculous to survive from 1938, a porcelain sign or a poster that was meant to go outdoors in an A frame by the road for a month or two, then be pitched? Or in this case, a thin piece of cardboard to go in front of the radiator til it fell apart?
Nice collection btw, thanks for sharing.
Darin
Maybe it shows my ignorance, or maybe just my deep TX roots, but I’ve never heard of a winterfront until now. But I have to say that I like what I see.
A while ago we had a discussion on winterfronts. A few were shown at the time. Now I am from up north. Even further up north than Neil and have never heard of winter fronts. Oh we had them but the weren't nearly as elegant or collectable as the beauties in the OP. It's hard to get excited about our radiator covers made out of cut out corrugated box. At the end of the winter they would look pretty ratty.
Stores even sold ones made of thicker materials that had tab back flaps on them just in case it got warmer than -20 and you could expose the radiator. Those were the good old days.
Here's a link to other ones shown on the site
http://www.oldgas.com/forum/ubbthreads.php?ubb=showflat&Number=383688

I've never heard of them before either. Those are really cool though.
Definitely collectable, just rarely worth much unless a very hard to find version. Even then, you’re probably topping out after a couple hundred bucks for the hardest to find. But, if recent FB auctions are anything to go by, they seem to slowly be increasing in value like everything else and are becoming more recognized I guess you could say. I love them personally, display great and look like smalls sign with that long lasting wax coating or whatever was used. You’ve got one of the nicest collections of them I’ve seen! Kudos 👍👍
here is a couple I have: .. ... 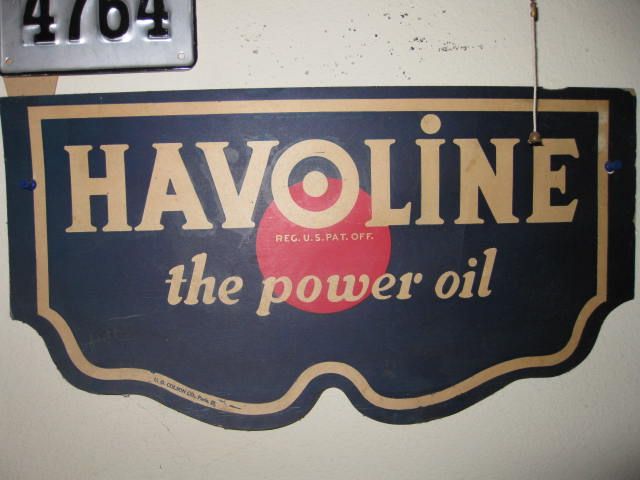 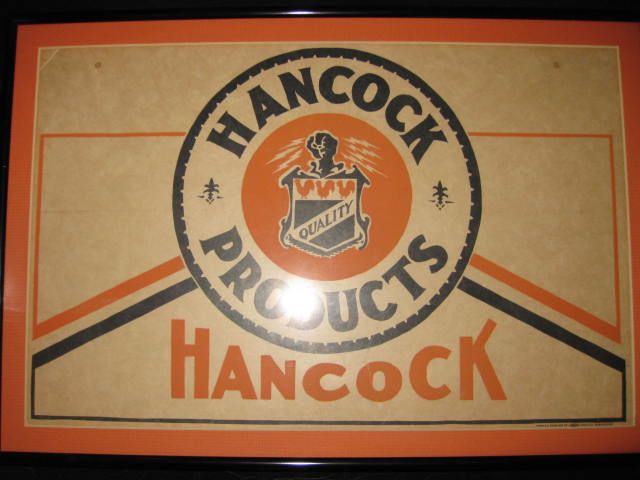 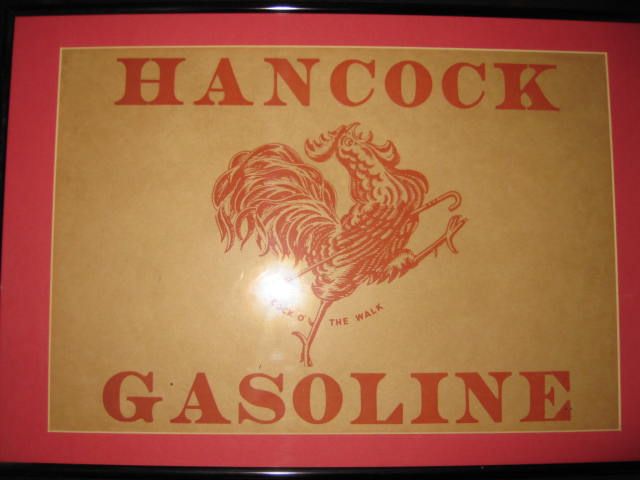 Some that were offered to me a few years ago...
As you can see, they can be graphic and glossy until Jack Frost gets to them!! 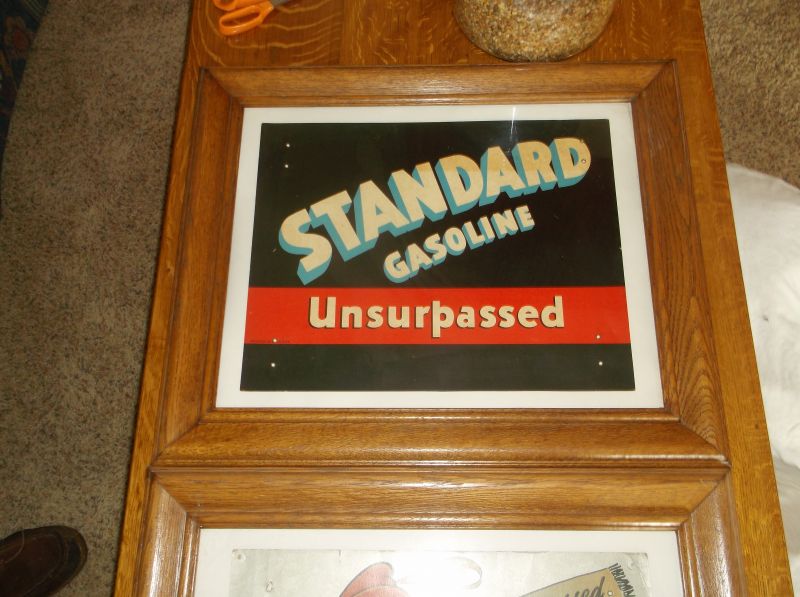 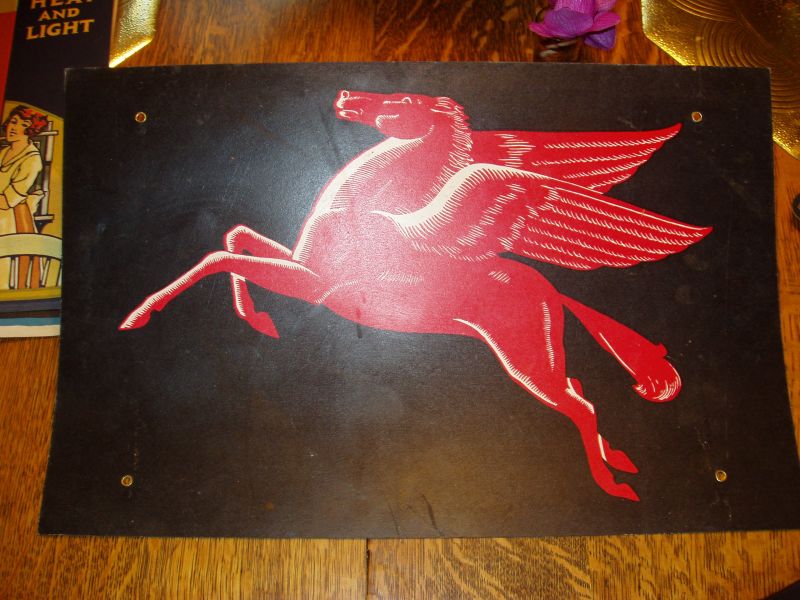 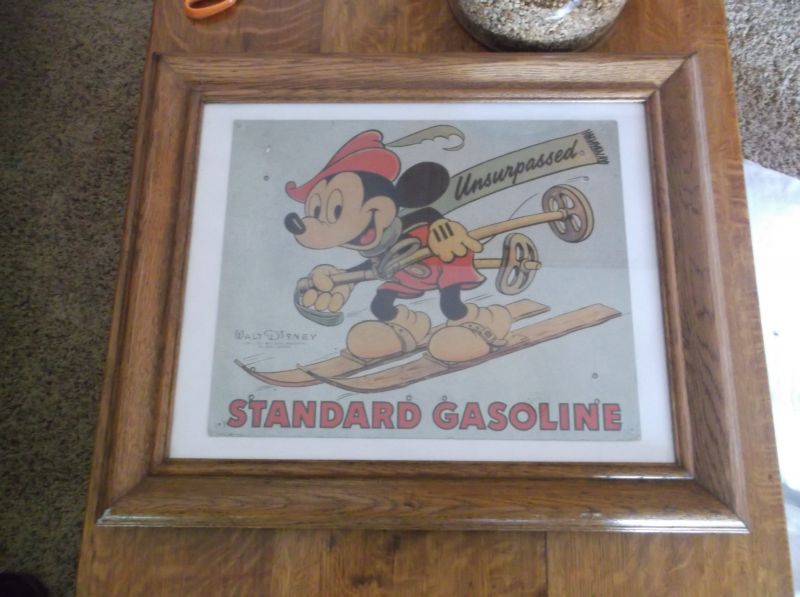 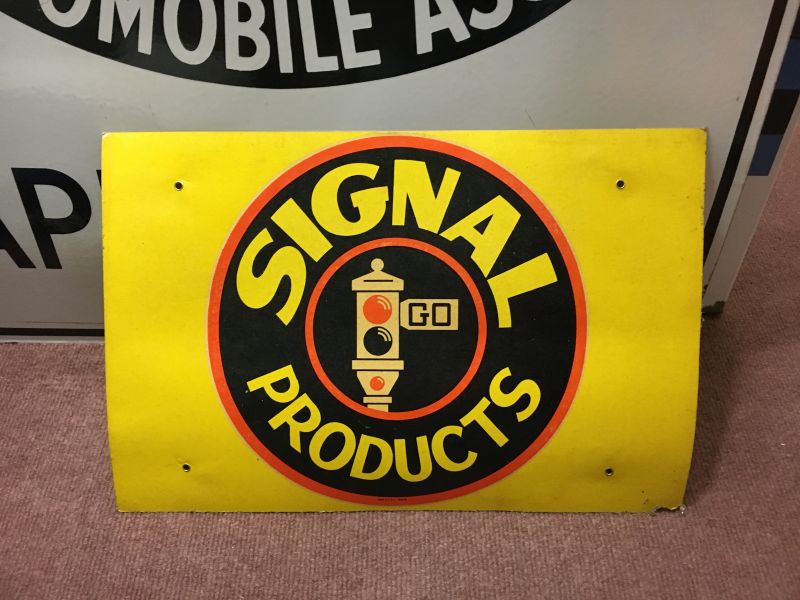 Very cool guys, never seen these before.
Brian
thanks for the add to group and showing your winterfronts didnt know anything about them when i found first one but it was only $20 so i bought it since then iwhen i buy a sign or pump i ask if they have anything else for sale sometimes they bring one out and throw it in with the deal or they sell it cheap i assume most are nos since they wouldnt survive a winter thanks again
A pretty uncommon one of mine. I believe this to be from the Pocahontas oil company 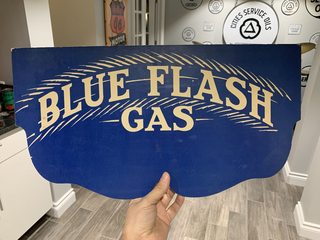 Love that Havoline one....Here is mine... 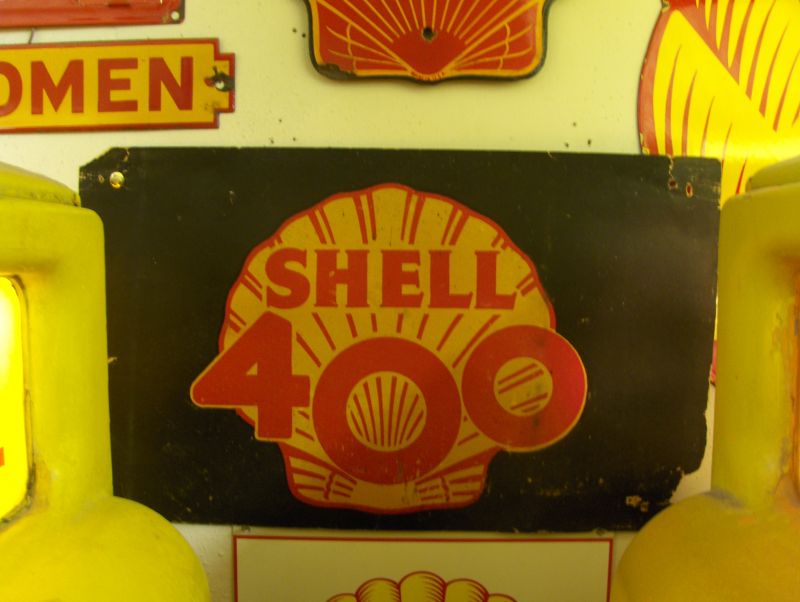 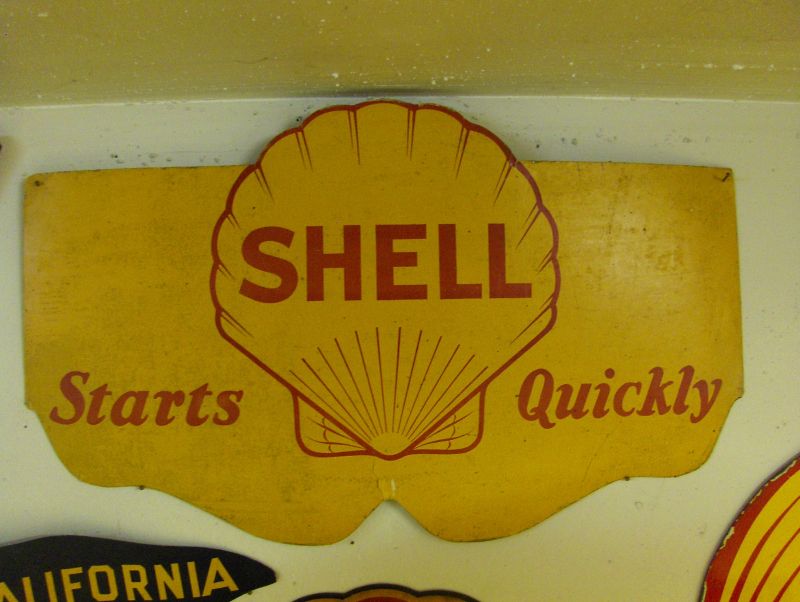 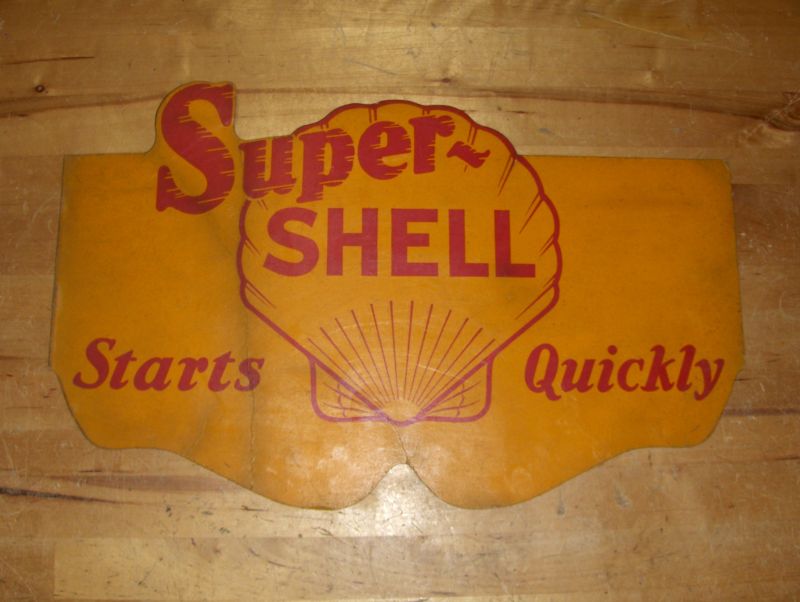 Can anyone tell me what cars some of them were made for? I believe some of them were pretty specific to a model. I also thought some had cutouts to match the radiator for a specific type of car.
In my link above there is some discussion by the fellows of the kind of cars these are made for.
Nice examples guy’s . I live in Michigan where it’s cold and snowy and I have never heard of or seen one in all my travels . Thanks for sharing . Learning every day and that is what I like about this site . People sharing their info and collections .
© Primarily Petroliana Shop Talk