Oldgas.com Home
Is this top meant to be able to be converted to accept a globe? If so, how does the center come out? 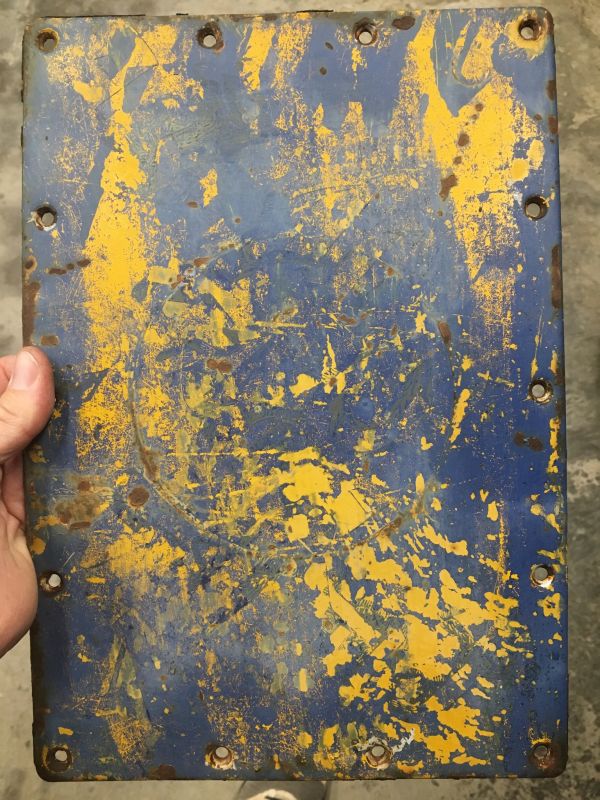 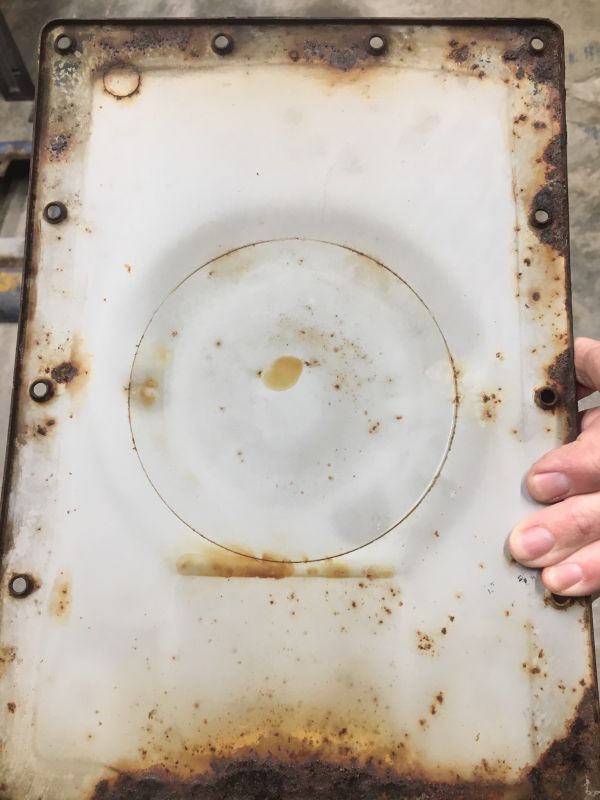 Well, I’m hoping maybe I wasn’t clear on my question. Does anyone know if the circled area (that appears to be a separate piece) was meant to be removable? If so, how is it removed? I would like to put a globe on this pump. 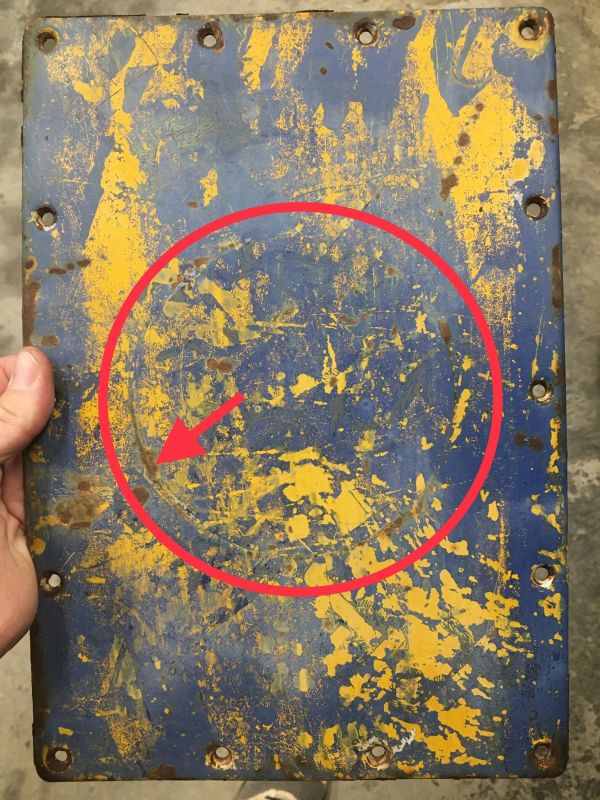 The second obstacle you will have to tackle is what to put the conduit pipe into. Does the existing electrical manifold have a spot drilled and threaded for it? If not, you may want to just put a 1/2” diameter 5” long conduit pipe through a hole in the top and then put a nut on the threads on either side of the existing top to stabilize it. Then throw a socket on the pipe and a globe ring on the top with a couple bolts.

Like I said, I’ve never owned one with a top like that. All my 900 series already had globes engineered into them.

This is just my thought in engineering something if you want a globe on it. I hope it makes sense.

Whatever you do I would not take that out. It looks to be way too big of a hole. Too big for the bolt pattern in a globe mounting ring.

Maybe someone else will chime in with their thoughts.

-Steve
Steve, thanks for the reply. The pump was already set up with a light socket on top, but it wasn’t being used apparently. I was thinking that these were setup so the pump owner could decide whether to use a globe or not. But if the hole is too large for a globe ring, I’m not sure what it’s for.
I would also leave the ring in place. I use the ring as a guide to drill the hole I need for the light socket. Richard
Does anyone have any idea what the ring would have been for?
That center circle should knock out with a hammer. These pumps and earlier Gilbarco`s came with 7 inch globe holders, that is why the hole area is so big. There should be threaded holes in the inner top where the factory globe holder could screw into. If you cut a smaller hole than marked on the top you could use a 6 inch holder.
Matt, thanks for the info.
I have some original Gilbarco holders if you need one. Blair Underwood 704-668-1071 Petrolight.com
© Primarily Petroliana Shop Talk