Oldgas.com Home
looking for some history or info on this company? would like to buy a 30" sign if I can find one that I can afford some day..
Violet Ray was a gasoline marketed by General Petroleum, it is not a "company" per se, but a product of one. General Petroleum was a west coast company eventually bought by Socony, and later became a subsidiary of Socony-Vacuum Oil Company after that merger in 1931. (Socony-Vacuum became Socony Mobil later on)
Darin
images of violet ray signs desired .. ... 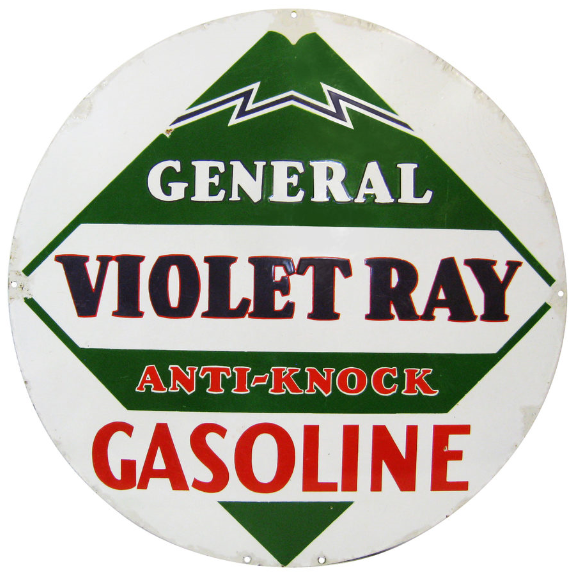