Oldgas.com Home
Back in August, I had contacted Kim about a cast globe holder he had for a Bowser 102 Chief Sentry gas pump.

On Monday, I left home early in the morning and was out all day. I received a call from Greyhound Bus stating that I had a package there for pick up. I spent most the day racking my mind trying to figure out what package had arrived for me.

Had to wait till the evening and picked it up on my way back home. After having to wait all day, the excitement and suspense was almost getting to be too much to bear. Still couldn't figure out what it was.

It was a very pleasant surprise when I opened the package. I had totally forgotten about my PM's with Kim.

Kim sent the top to me free of charge and refused any payment.

Five days later I am still at a loss for words (which doesn't happen too often)...very kind gesture.

By no stretch of the imagination would this be an easy piece to find. To top it off, I have never met Kim or had any dealings with him in the past.

I would like to publicly thank Kim, for his extreme act of kindness and friendship. 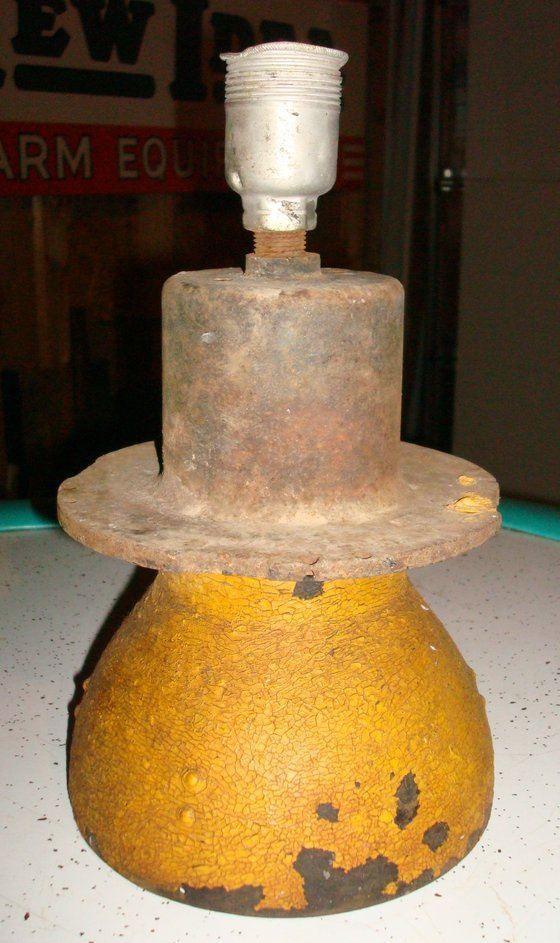 That is a very generous person and it is good to know there are people that love there hobby and help others with these random acts of kindness.

I am fairly new to this hobby and can already tell there are good people here.

Thanks for posting this and sharing your story.

Great story Dave. Kim is a great person to deal with.
Kim sent me some clamps for a Shell curb sign free of charge and refused payment... All b/c of a post on oldgas and some discussion we had.

And, like the original poster, I don't believe we'd ever had any sort of dealings before.