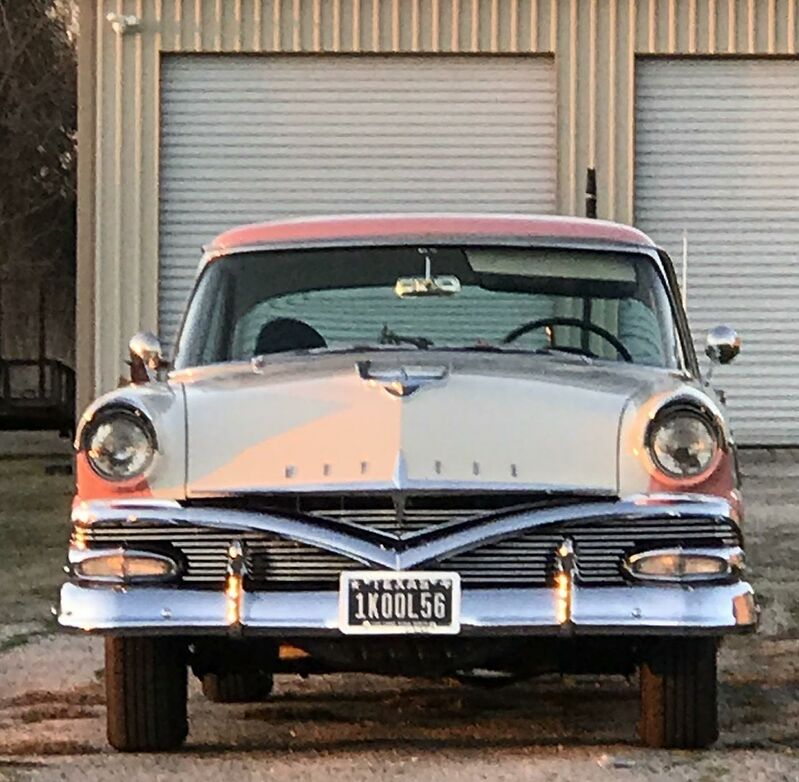 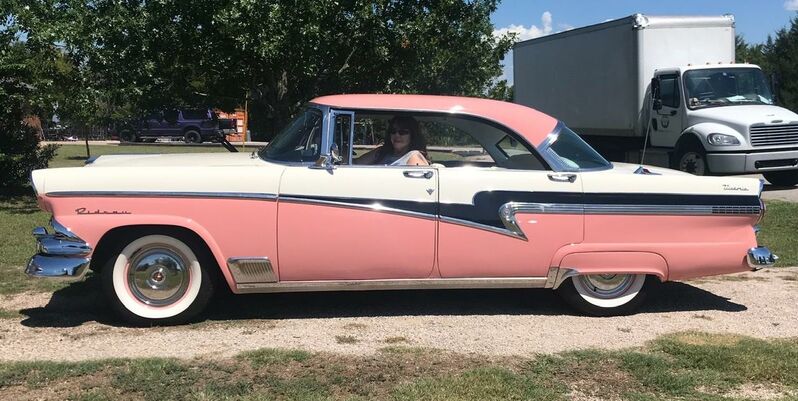 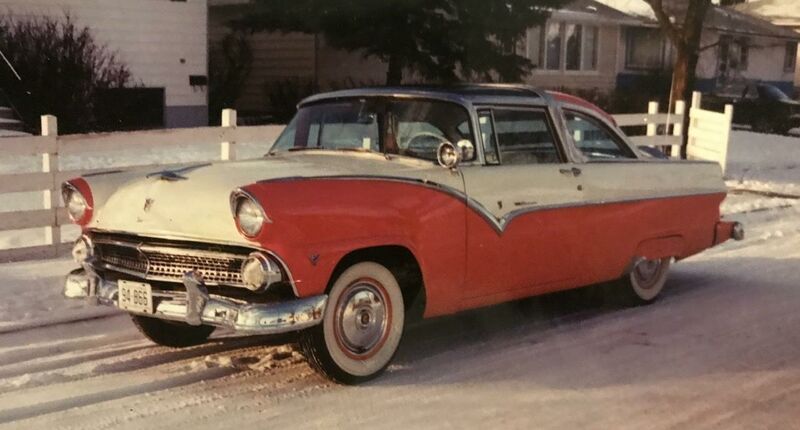 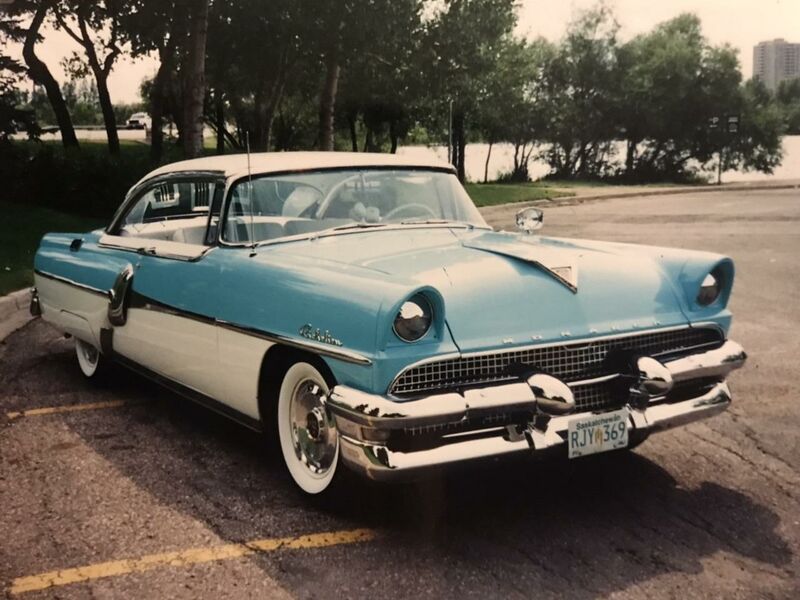 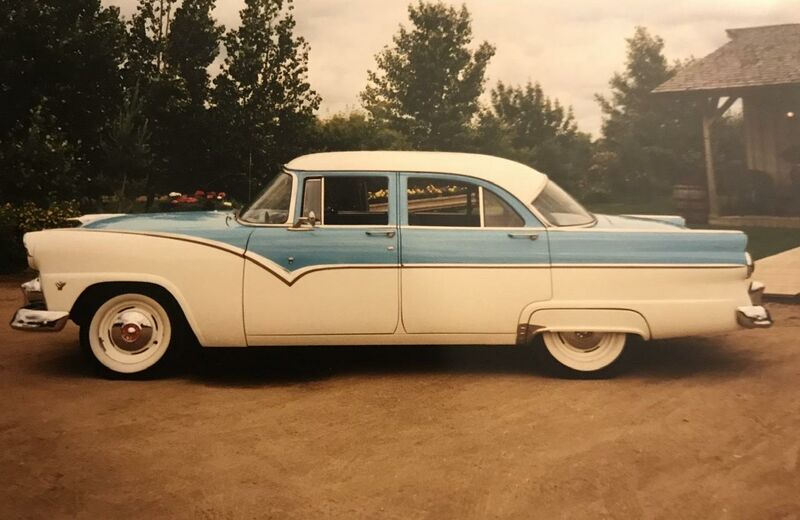 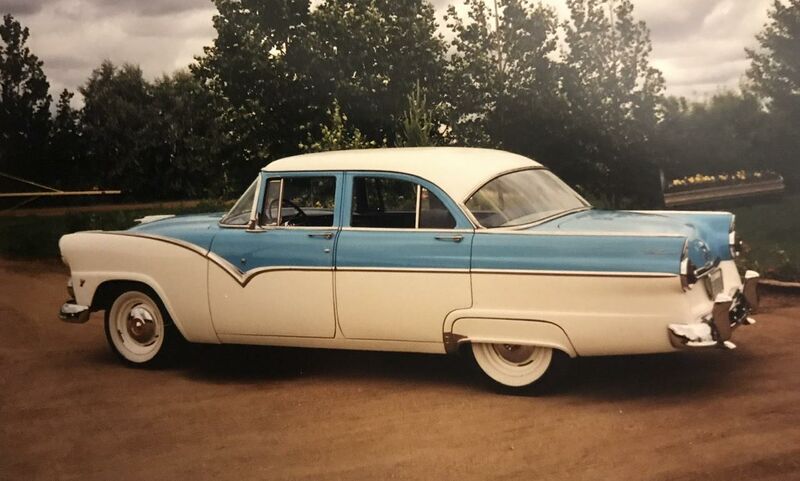 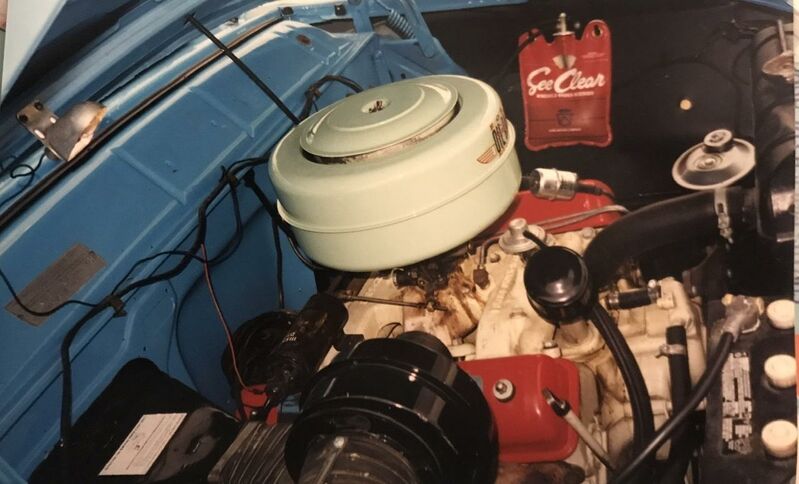 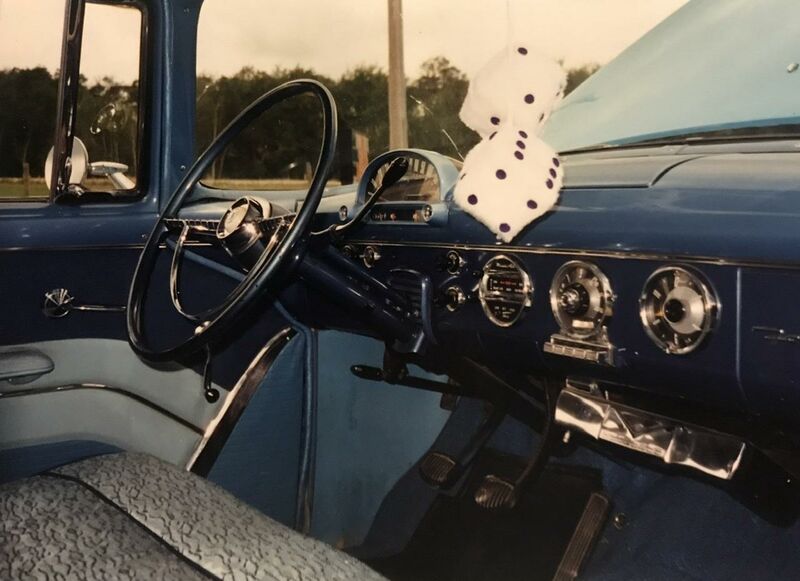 I was a Drill Sgt at the time, between grad and intake of the next bunch, hitting the road for some R&R. I’m driving. 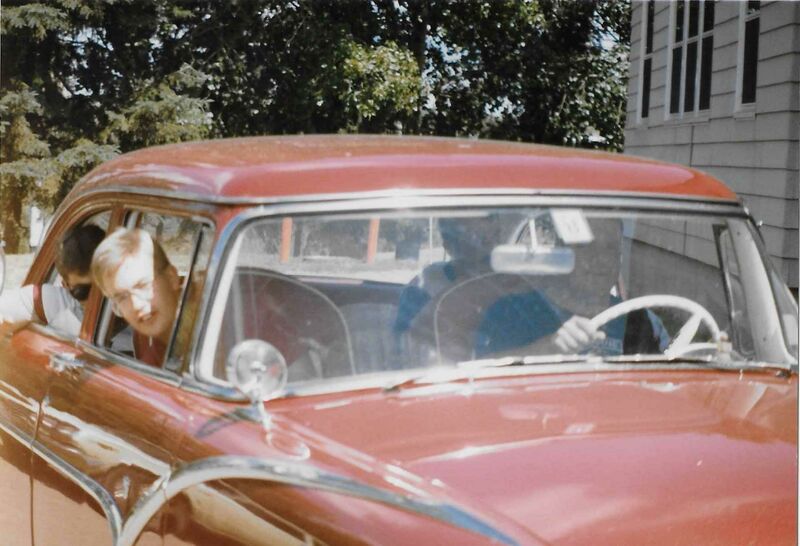 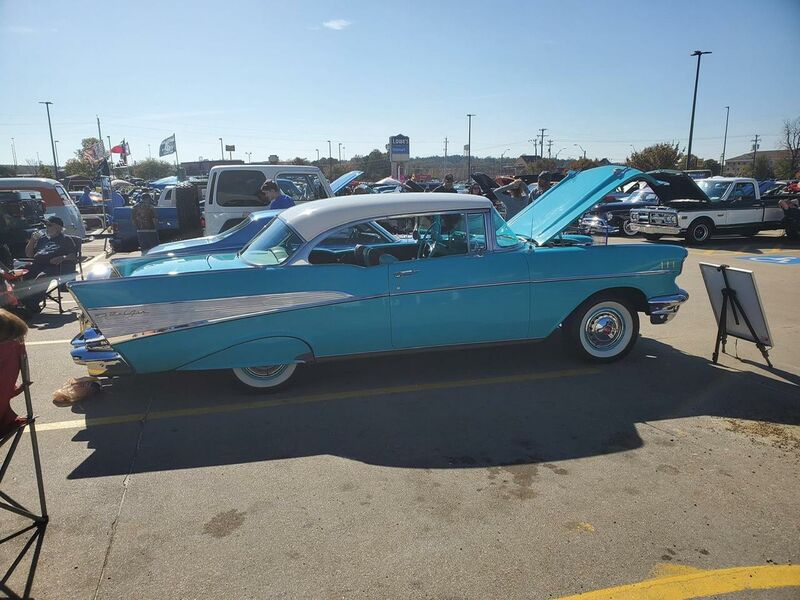 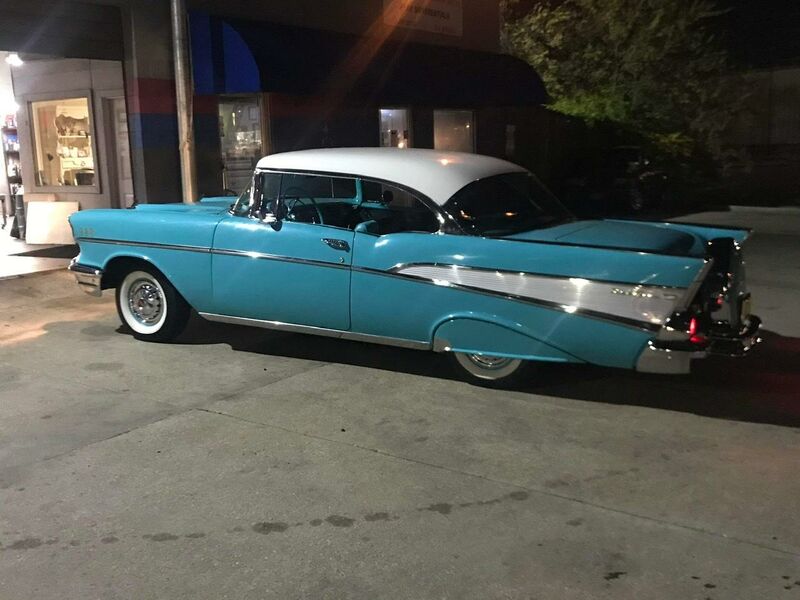 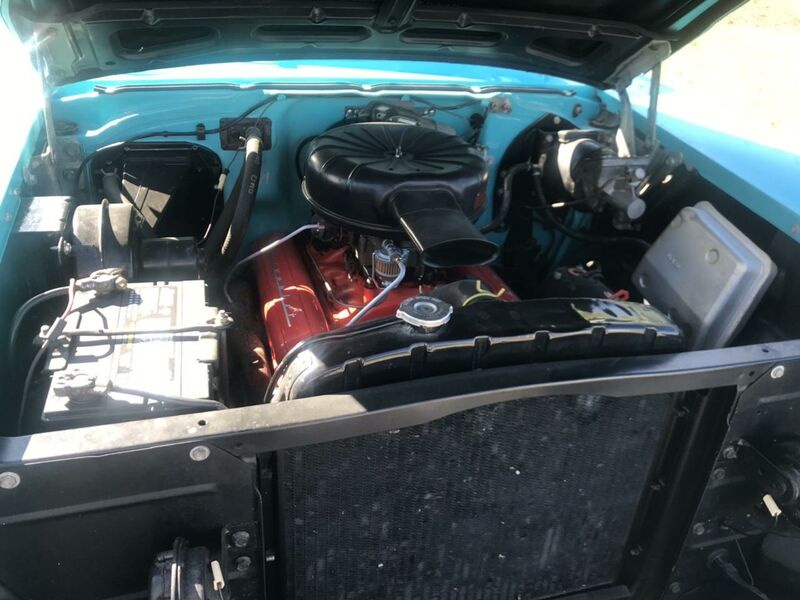 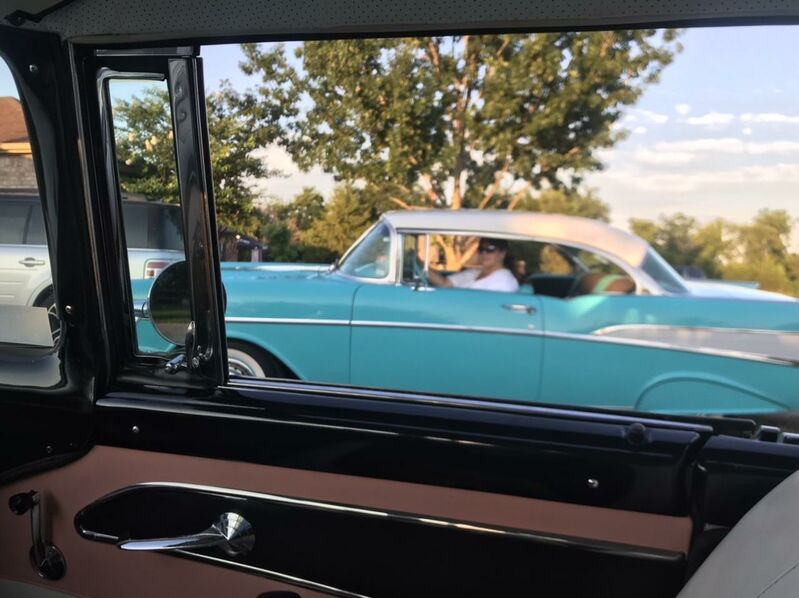 A few more detail shots of the Meteor. That car is really special. In an around me since I’ve been 17, it’s ultra rare, unrestored, and simply irreplaceable. 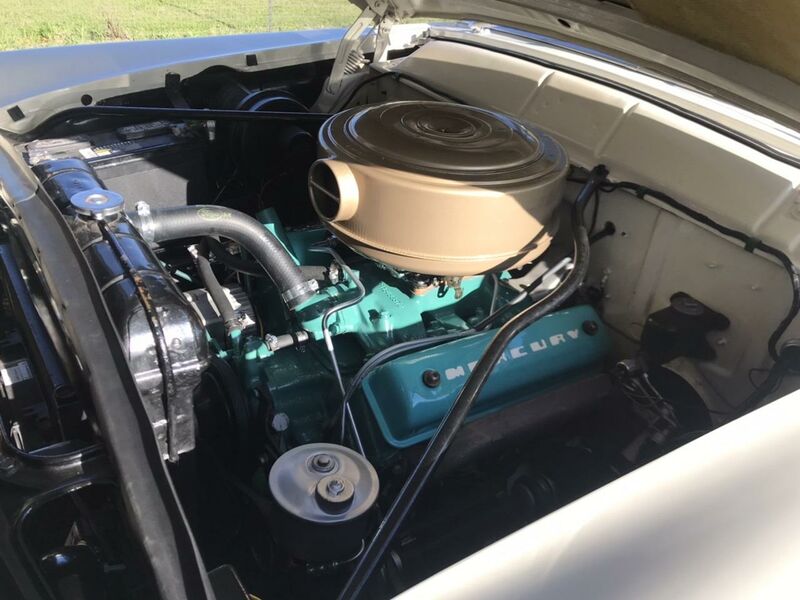 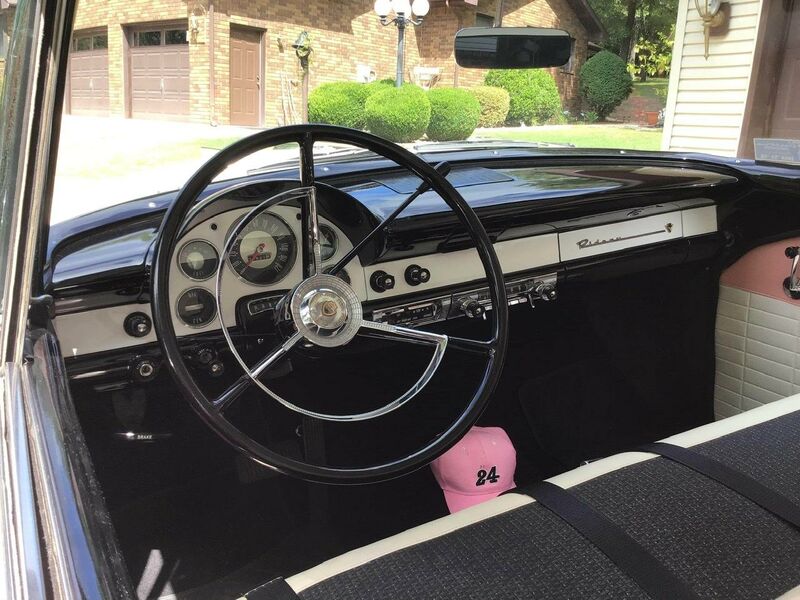 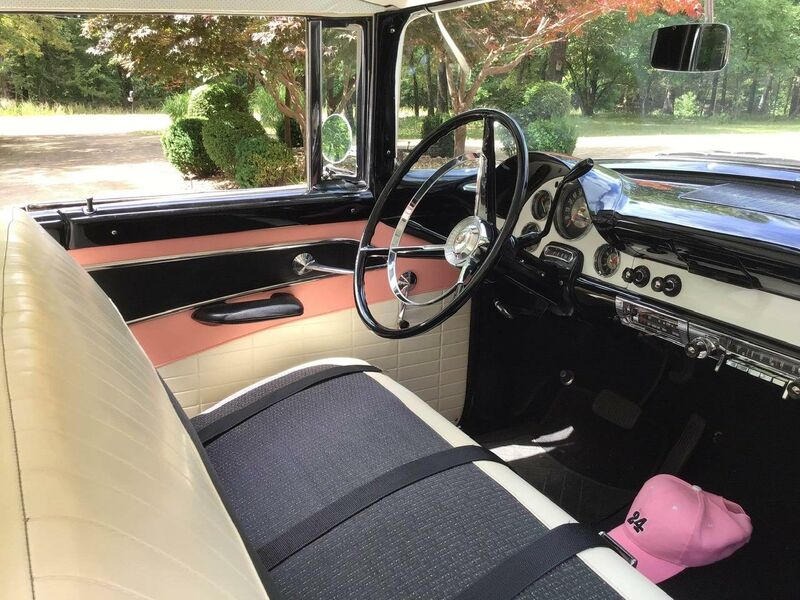 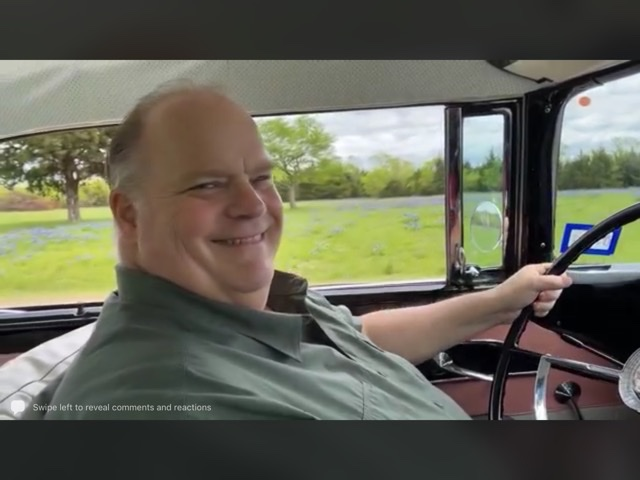 I love all your cars, even that Shiverlay. I'll bet that Fairlane with the Boss engine was fun.
Nice 50s Fords. Had the use of a 63 Galaxie with a 390 in it for a month one summer. That was my rocket when I was 17! 3000 miles and a gas bill I could barely afford.
There has to be a story on the Saskatchewan plated car, snow and Texas!?
I had actually lived up there a few years. The Glasstop out in the winter was a Christmas Card picture, and I had the Monarch while up there.
I’m think g that 58 Skyliner will get a slightly warmed over 390. I happen to have one ready to go. It has a 300 hp solid lifter 352 Interceptor Special V8 in it now. It’s a bit of a special combo with unique badging, etc, but there’s no replacement for displacement, and a 390 can be made into one free running big block with just a bit of work.
That 55 Fairlane with the Boss 351 did things with gasoline other than leak, evaporate, or burn it. I kid you not, when I’d stomp on it, I could almost see the gas gauge go down. But it would seriously bruise the backs of your eyeballs everytime they slammed into the back of your skull. That car was a flippin’ rocketship.
I had a 9” out of a 57 sedan under the rear, and I went over a rough set of railroad tracks, accelerating through 25-30 mph with my foot flat on the floor. The car got enough of a bounce to where it hopped the rear wheels, and when they came down, the torque snapped the axle clean in two. On an uncut 9” Ford. That NEVER happens. But it did. To me. I didn’t lose too many races with that thing.

The 57 is a joy, actually. Joy, my wife, likes it, and it looks good. It’s a popular car, but it’ll be down the road, I fear. I find working on GMs to be tediously mind numbing.
And speaking of running cars, don’t let the pink paint on that Meteor fool you. That car will up and fly. That’s a spring of 56 produced car, so it’s got the new spring color of Coral Mist, the new Victoria 4dr hardtop bodystyle introduced mid year, and best of all, the full Mercury powertrain of a high output Y-312, plus an aluminum intake and a big Motorcraft carb. All crammed into the lightweight Ford body. It’ll run 130 all day long, and barely break a sweat.
© Primarily Petroliana Shop Talk